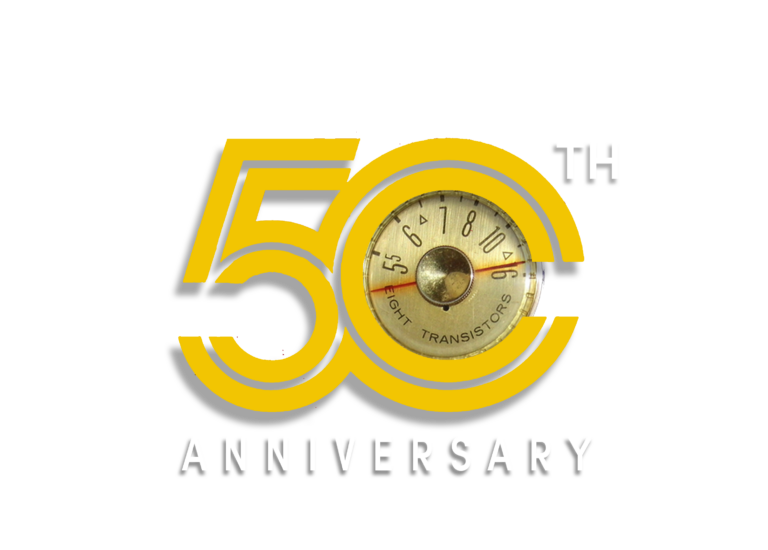 Dennis Elsas is among America’s most respected, recognizable and influential Rock and Roll radio personalities. With a career that spans half a century, the distinctive style he developed over twenty-five years at WNEW-FM in New York continues weekday afternoons on New York’s WFUV (90.7FM) and nationally on Sirius/XM Classic Vinyl (26) and Sirius/XM The Beatles Channel (18), where he co-hosts the Beatles Fab Fourum. Dennis is featured in The Rock and Roll Hall of Fame’s exhibit of America’s most influential Disc Jockeys, included on John Lennon’s website for their legendary 1974 conversation, and, as a leading voice-over artist, he is the “Voice of Rock History” at the Woodstock Museum at Bethel Woods Center for the Arts. Several times a year, Dennis showcases his most memorable interviews in a live, on-stage multimedia event “Rock ‘N’ Roll Never Forgets.” Without question my most memorable interview was a Saturday afternoon I spent with John Lennon.

Listen to the interview “Why not ask Mick Jagger” I said half-jokingly. “After all it’s his record label.” To my total surprise....

Listen to the Interview See A Preview & find out more

Listen to the Archives

My personal collection of classic interviews, favorite photos, and memorable moments in radio history. With fifty years on-the-air at WNEW-FM, WFUV and SiriusXM I’ve worked with an amazing group of musicians, artists and friends.